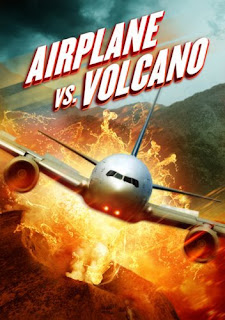 Airplane vs. Volcano (2014)
TV-14 | 1h 31min | Action, Adventure, Sci-Fi | Video 28 March 2014
Directors: James Kondelik (as The Kondelik Brothers), Jon Kondelik (as The Kondelik Brothers)
Writers: James Kondelik (screenplay), Jon Kondelik (screenplay)
Stars: Dean Cain, Robin Givens, Tamara Goodwin
Story:
When a commercial airliner is trapped within a ring of erupting volcanoes, the passengers and crew must find a way to survive – without landing, but, when the relentless onslaught of lava and ash causes fear and distrust amongst those onboard, it isn’t just the volcanoes that are life-threatening. Everyone must learn to work together if they are to survive their epic flight of fire.