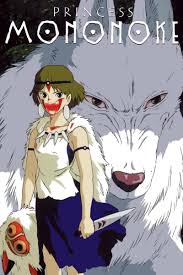 Princess Mononoke (1997)
Mononoke-hime (original title)
PG-13 | 2h 14min | Animation, Adventure, Fantasy | 19 December 1997 (USA)
Director: Hayao Miyazaki
Writers: Hayao Miyazaki, Neil Gaiman (adapted by: English version)
Stars: Yôji Matsuda, Yuriko Ishida, Yûko Tanaka
Story:
While protecting his village from rampaging boar-god/demon, a confident young warrior, Ashitaka, is stricken by a deadly curse. To save his life, he must journey to the forests of the west. Once there, he’s embroiled in a fierce campaign that humans were waging on the forest. The ambitious Lady Eboshi and her loyal clan use their guns against the gods of the forest and a brave young woman, Princess Mononoke, who was raised by a wolf-god. Ashitaka sees the good in both sides and tries to stem the flood of blood. This is met by animosity by both sides as they each see him as supporting the enemy. 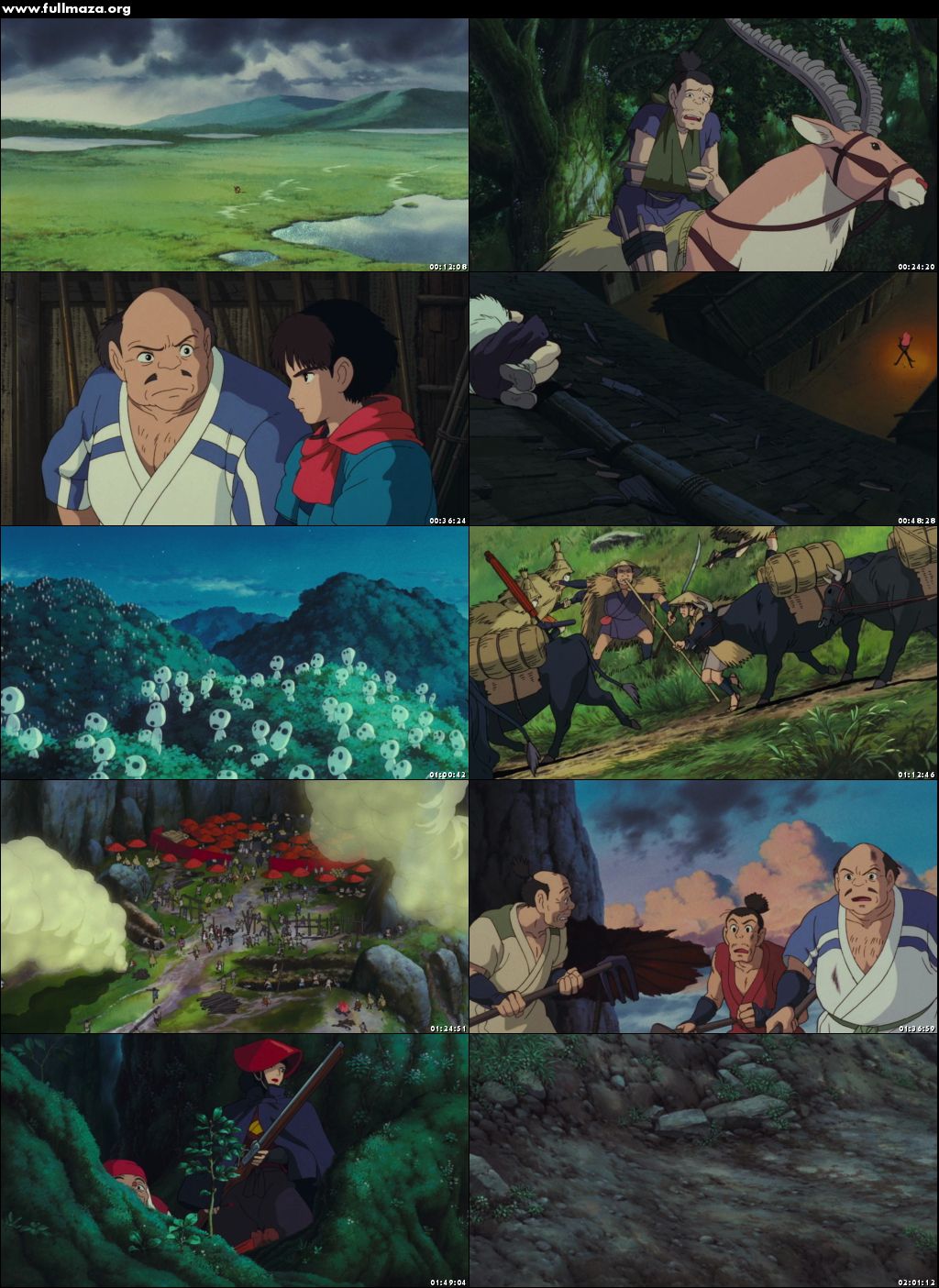