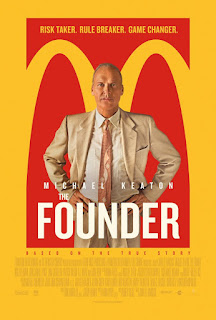 The Founder (2016)
PG-13 | 1h 55min | Biography, Drama, History | 20 January 2017 (USA)
Director: John Lee Hancock
Writer: Robert D. Siegel (as Robert Siegel)
Stars: Michael Keaton, Nick Offerman, John Carroll Lynch
Story:
1954. Having worked as a salesman most of his adult life, Ray Kroc has been a hustler in most senses of the word. That hustling has made him the target of derision among certain circles for peddling what have ended up being more novelty or faddish than useful products, but it has also placed more than a comfortable roof in Arlington Heights, Illinois over his and his wife Ethel’s heads. Ethel, however, wishes that he placed as much effort into being at home with her than he is in selling, his current job of peddling five-spindle milkshake makers for Prince Castle which has him constantly on the road going from one drive-in restaurant to another. It is because of the beefs he has with the whole drive-in experience (bad food, bad service) in constantly eating at such establishments while on the road that he becomes enthralled with the concept of McDonald’s Restaurant in San Bernardino, California, it owned and operated by brothers Richard McDonald and Maurice McDonald – Dick and Mac 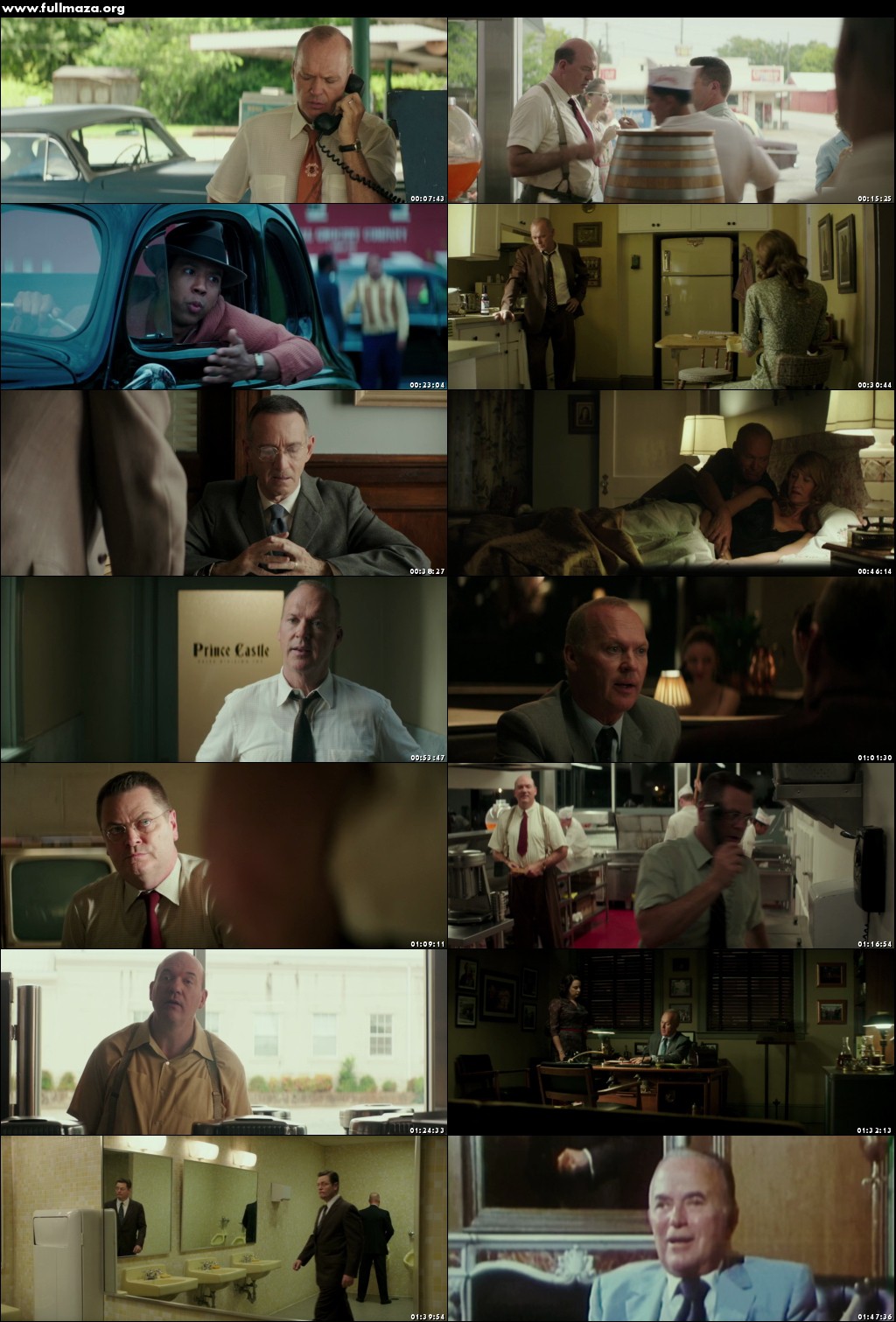