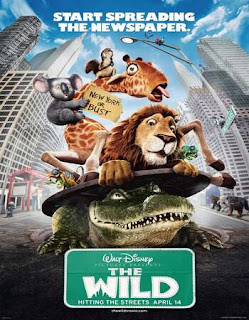 The Wild (2006)
G | 1h 22min | Animation, Adventure, Comedy | 14 April 2006 (USA)
Director: Steve ‘Spaz’ Williams
Writers: Ed Decter (screenplay), John J. Strauss (screenplay) | 10 more credits »
Stars: Kiefer Sutherland, Jim Belushi, Eddie Izzard
Story:
Ryan is a lion who wants to go to the wild, where his dad (Samson) once lived. When he gets himself shipped to Africa, his zoo friends (and Samson) work together to bring him back. When they get to Africa, however, the animals find themselves in a pile of danger. They have to fight an evil wildebeest called Kazar. But Kazar’s safe compared to the other danger on the island- a volcano that’s on the edge of eruption. Can the animals find Ryan and get out of Africa before the volcano erupts in so little time? 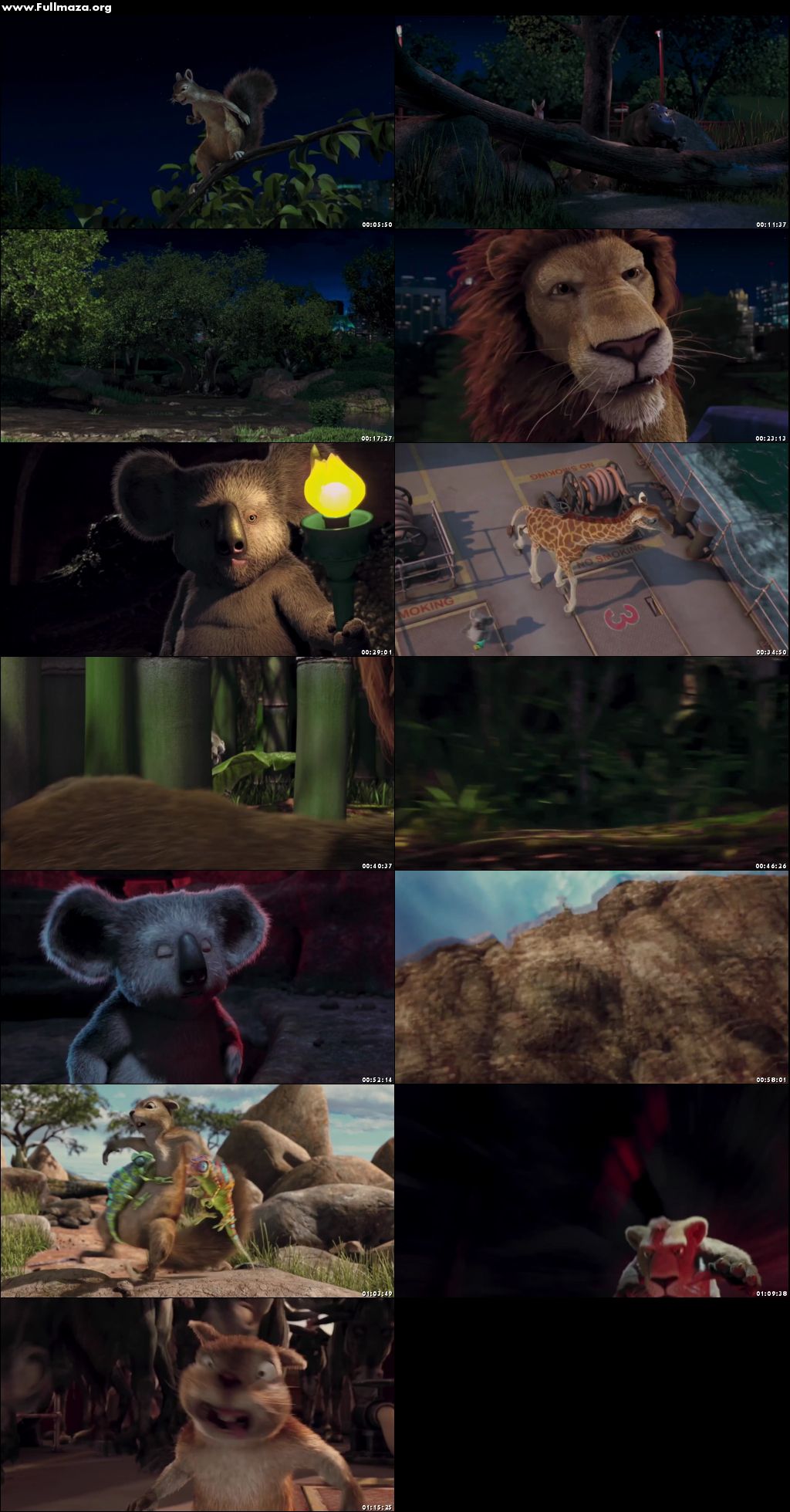 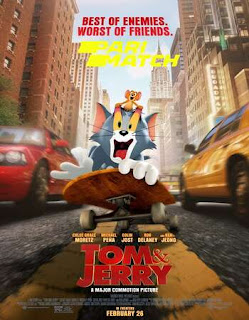